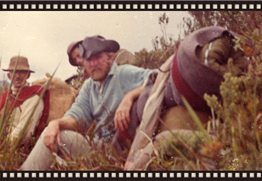 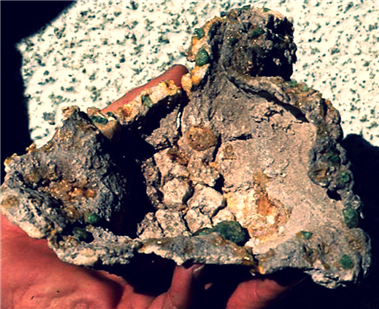 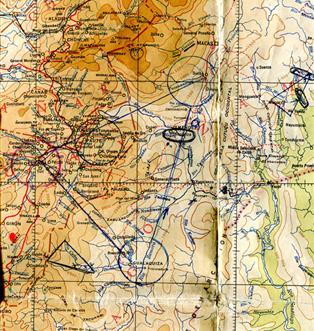 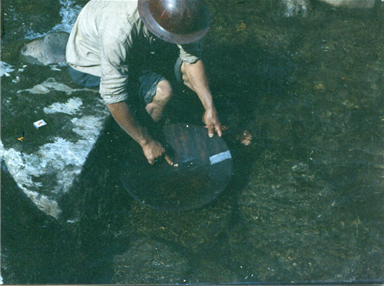 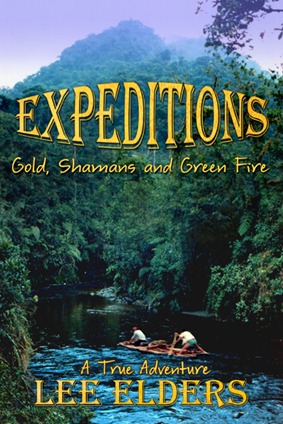 Journey from the banks of a prolific gold bearing river named Hell to a century-old, last will and testament whose riddle led the Catholic Church and British and Colombian explorers to an uncharted area of Ecuador in a futile search for high-grade emeralds.  EXPEDITIONS propels you on a thrilling journey into Lee Elders’ search for this treasure and the world of the Untsuri Shuara, the headhunters of the Western Amazon.

In the mid-sixties, the adventure of discovery was the enticement that drew Lee to this wild lawless land; the super natural world of the Shuara that live in a mystical realm of ayahuasca-induced visions where the ethereal world is encased within our third dimensional reality.

Lee’s search for the Green Fire spanned years that were filled with insurmountable odds. Unpredictable weather, raging rivers, precarious jungle trails and dangerous predators proved formidable opponents, but those and other perilous obstacles didn’t deter him.

However strange or incredible some of the incidents may appear this is a true story.

“Elders story is a fascinating one, and he tells it well.  His prose is immersive, and he peppers the narrative with details of everyday life in Ecuador, including the lives of the native people who still live in the jungle. …Elders treats these people with immense reverence and admiration for their lifestyle and beliefs.  He is especially respectful of the spiritual world inhabited by the Shuara, who served as his guides as he moved closer… to his goal. Throughout, Elders is careful to highlight the differences between his quest for adventure, and others greedy search only for riches, which often leads them to exploit the land and its people.

A fascinating and well-told tale of adventure.  “Kirkus Reviews.”